Don’t miss your chance to celebrate 30+ years of Diesel's hits and a love of blues. 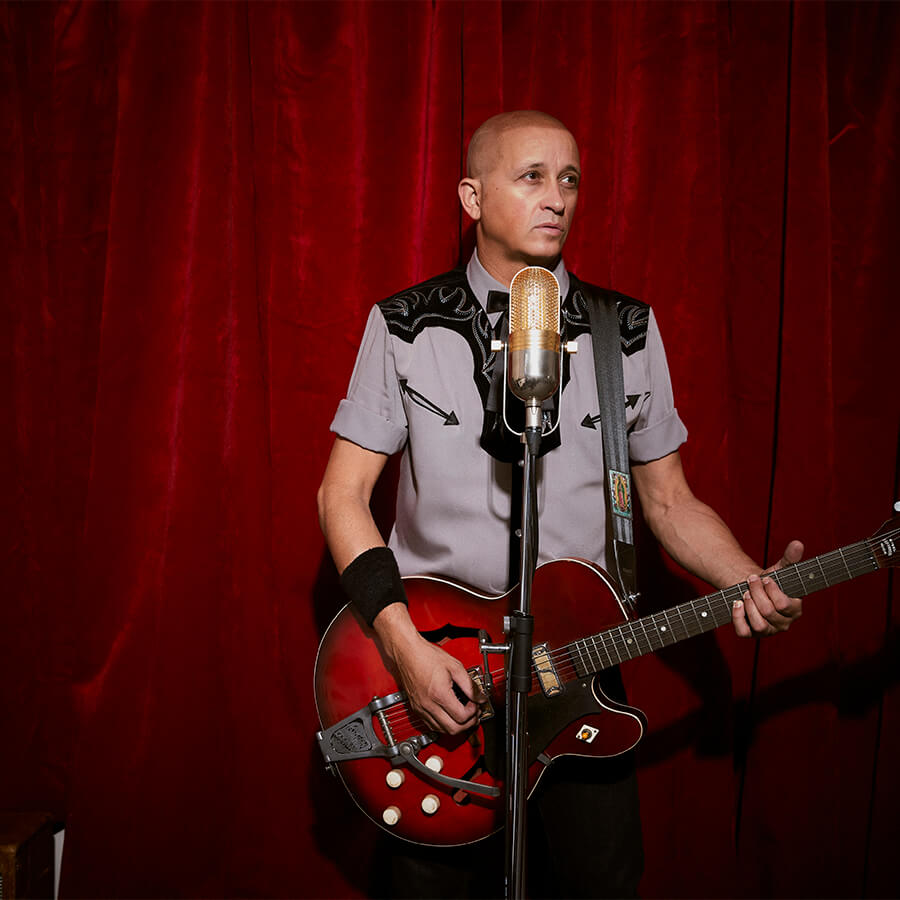 “There’s a kind of freedom and a sense of space that I only get when I’m in regional Australia…” says Diesel, who has announced that he’ll be heading into the environs of NSW on his ‘Greatest Hits & Alone With Blues’ Tour.

With the recent release of his studio opus to life “in the burbs” and the human condition, ‘Sunset Suburbia’, an album that debuted at #10 on the ARIA Album Chart, Diesel is ready to hit the road once again to perform in solo mode at select regional theatres across his home state.

For Diesel, last year saw the challenge of being stationary and compromised in regards to collaboration. Like many times before, turning to music proved to be the best distraction as he worked on a new solitary blues project ‘Alone With Blues’ due for release later this year.

Playing everything himself and paying homage to some of his all-time favourite blues songs, along with a recently discovered but long-forgotten songwriting collaboration by Australian blues and roots pioneer Ross Wilson, ‘Alone With Blues’ showcases Diesel’s blues DNA on a macro level, in the process, showing new facets to an artist known for his diversity.

Having taken stock by releasing his greatest hits package, ‘Diesel 30’ in 2018, the set will be littered with hits that span his 30+ years in music, including Tip Of My Tongue, Cry In Shame, Don’t Need Love, 15 Feet of Snow plus many more. The evening promises to showcase his unique blending of rock, soul, r&b and blues, a blend that mixes seamlessly with the ‘Alone with Blues’ tracks that he’ll be previewing for the very first time on the night.

If you have ever witnessed a solo set from Diesel, you’d know it is delicate and visceral at once, a pure exposé of an artist still exploring the possibilities of his 2 instruments, at times sounding as bombastic as a whole band, all the while making the most of the intricacies of a theatre environment.

Let It Be Live

If you have mobility restrictions or require special seating please contact the box office on 02 6043 5610 before purchasing your tickets as availability and type of seating will vary.

Subscribe to get the latest updates direct to your inbox

You can unsubscribe at any time.